QGEN Group has been named ‘National Winner’ in the 2019 European Business Awards, one of the world’s largest business competitions.

It was chosen from 2,753 businesses named as ‘Ones to Watch’ in a list of business excellence published in July and selected as a National Winner by a panel of independent judges including business leaders, politicians and academics. It is the best business in Malta in the category ‘The Inflexion European Entrepreneur of the Year Award’ and will now go on to represent Malta in the final stage of the competition.

QGEN Group, which is a global KYC and KYB managed services provider helps regulated businesses adhere to regulatory frameworks by carrying identity verification and full customer due diligence – highly improving the on-boarding conversion rates.  The group’s CEO, Damian Mifsud, is “…honoured to have been named national winners and to have the company’s strategy ‘validated’ and recognised by the reputable EBAs’.”

Adrian Tripp, CEO of the European Business Awards said: “This is a significant achievement and QGEN Group is an outstanding leader in their field. To be chosen as a National Winner means you show great innovation, ethics and success and are one of the best businesses in Europe. We wish QGEN the best of luck in the final round.”

QGEN Group will head to Warsaw, Poland on the 3rd and 4th of December to complete a final round of judging and attend both a Summit to engage in business issues, and the Gala Ceremony where the overall category winners for the 2019 European Business Awards will be announced.

The European Business Awards is now in its 12th year and its primary purpose is to support the development of a stronger and more successful business community throughout Europe. This year it considered over 120,000 businesses from 33 countries. 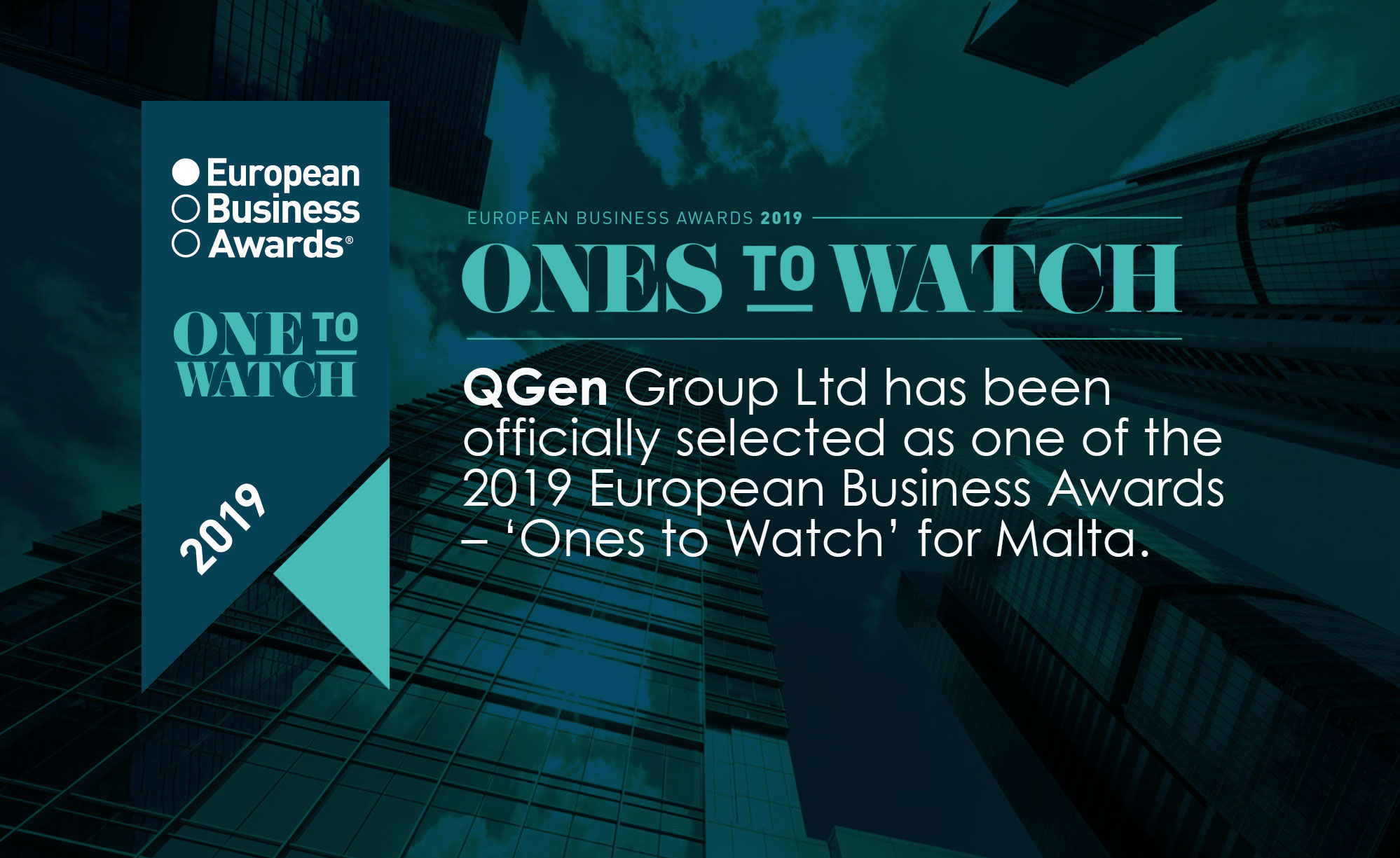 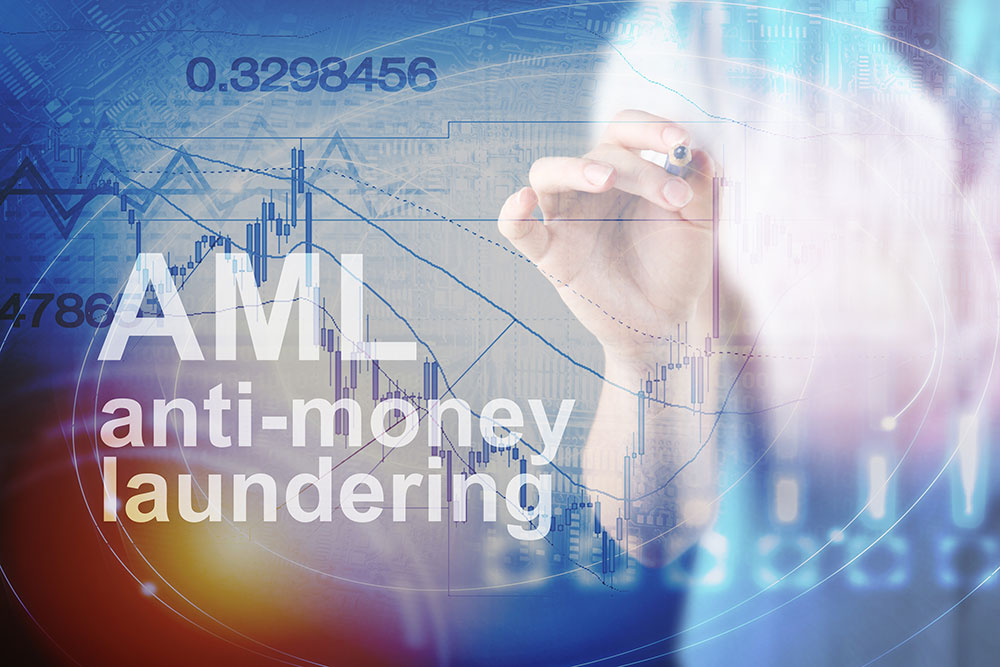 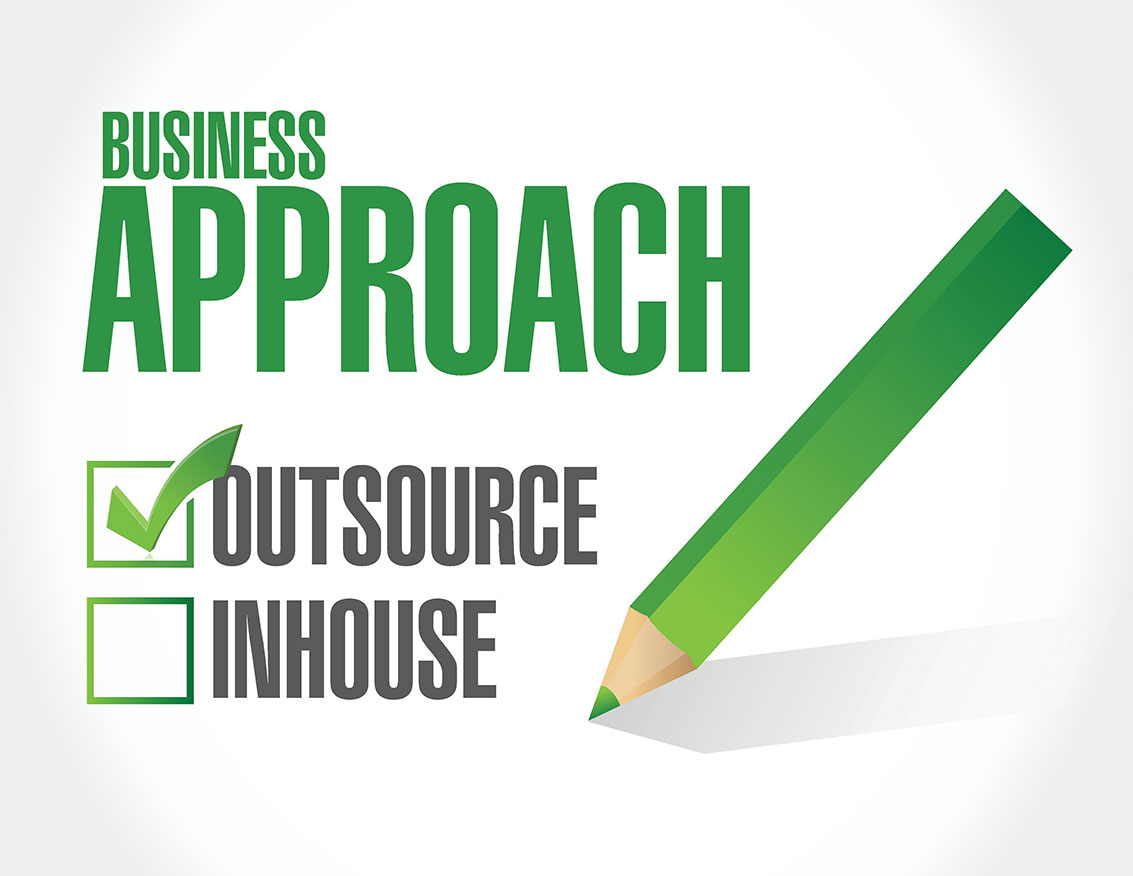